The places and the history

THE PLACES AND THE HISTORY

Apulia (Puglia in modern day’s parlance), is located in the heel of Italy’s boot and is one of this country’s regions boasting the longest coastline on which rocky stretches alternate with sandy beaches. The majority of Puglia’s territory is flat while the rest is mostly covered by hills, with the Murgie and Gargano chains offering the highest elevations. The calcareous stone (limestone), universally known as Trani’s stone, is one of the most important and widely used building materials, not only within the Region but also beyond the boundaries of its geographic origins, since man’s first settlements in the area. 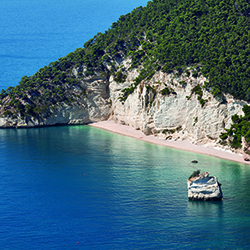 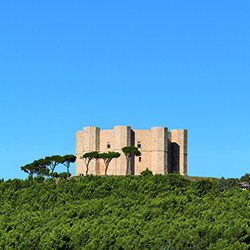 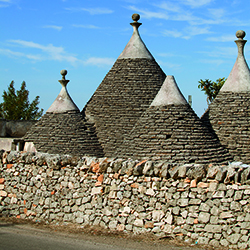 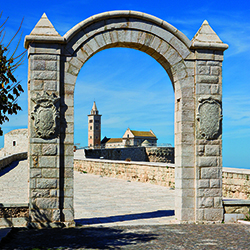 The underground is characterized by an immense quantity of mining resources which encouraged the use of stone even in ancient times: castles, cathedrals, columns, rose-windows and many other construction works witnessed the nobility of this type of stone. The region’s mild climate favors the typical Mediterranean agricultural crops, such as olives, grapes and wheat. 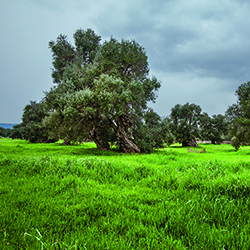 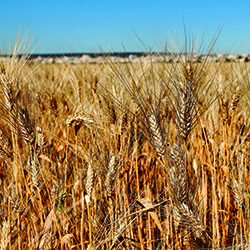 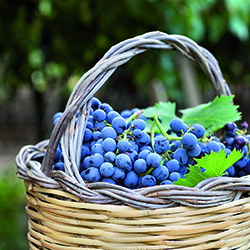 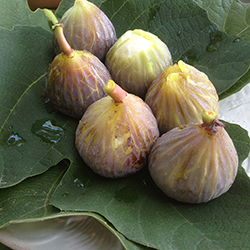 The city of Trani, located on the Adriatic coast, is renowned for its artistic and architectural treasures, which are a reminder of its glorious past. First and foremost is the beautiful Cathedral built in Romanic style. 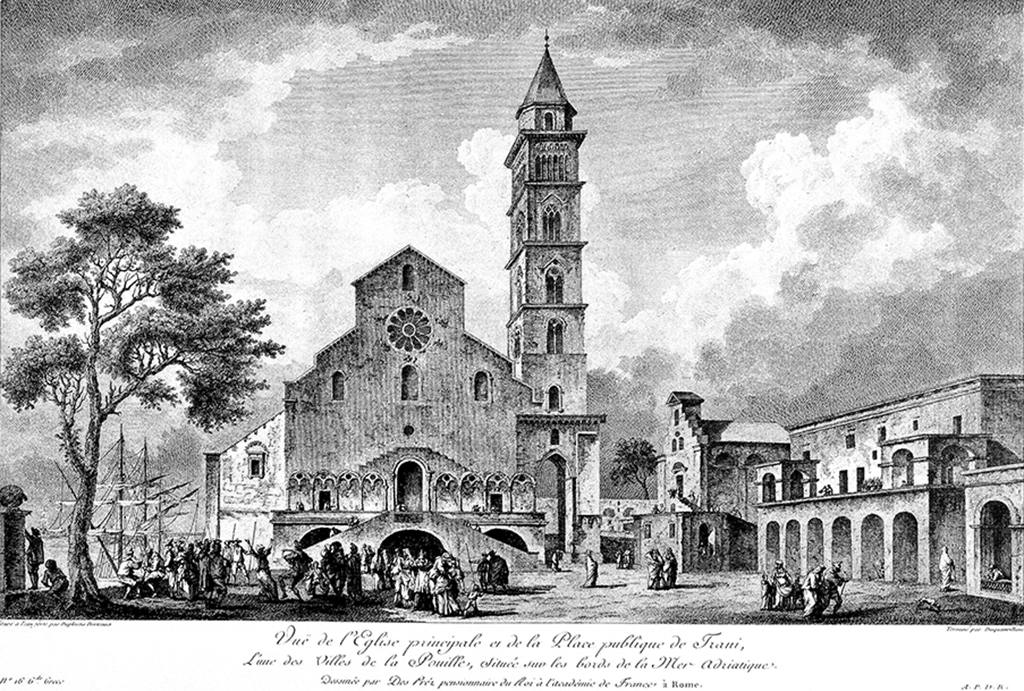 In 1063 a collections of maritime laws and regulations titled “Ordinamenta et consuetudo maris” (the oldest Mediterranean set of maritime laws issued in the Middle Ages), was published. It represents the most tangible proof of the economic prosperity attained by the city of Trani in the 11th. Century. Furthermore, Trani’s fortunes were due to the port and to the Crusades from where they originated. Since the 11th century Trani’s rich commercial environment attracted many families from the maritime Republics, i.e. Amalfi, Genova and Venice encouraging them to settle here. Notably, Trani had a consistent Jewish settlement exemplified by the Giudecca (Jewish quarter) and by 3 synagogues which in the Middle Ages made it the “most Jewish city“ in Southern Italy at that time. 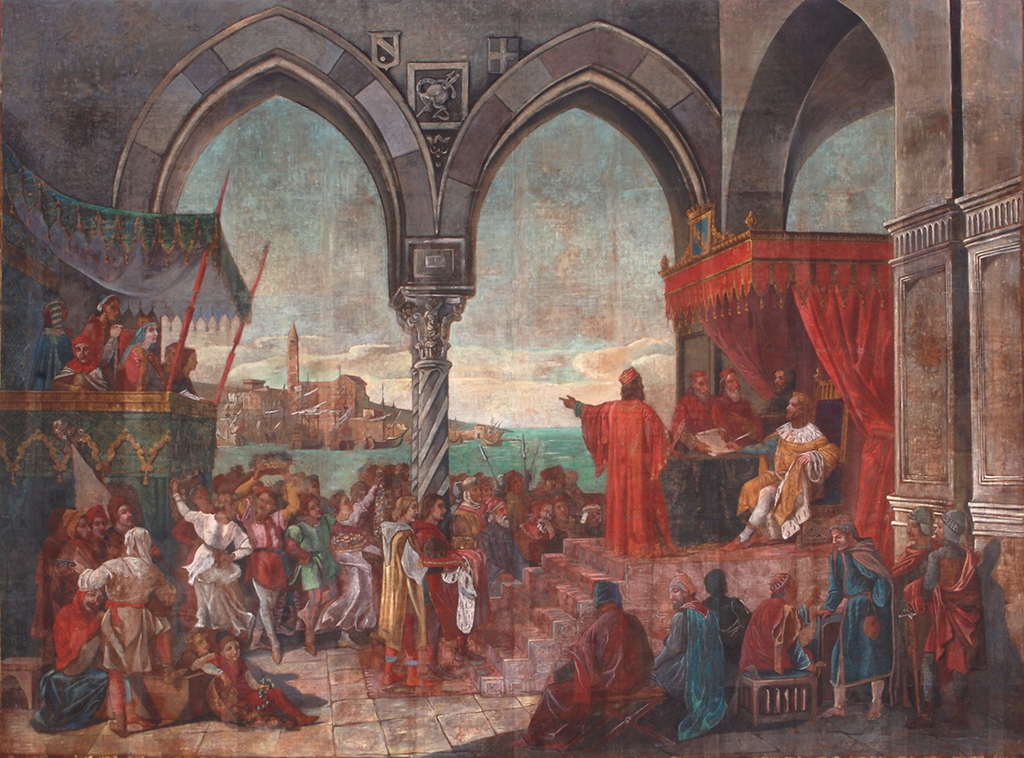 The name Puglia comes from the latin word APULIA of Roman times, but the first human settlement in this region dates back to pre-historic times, as stone “menhir” and “dolmen” witness still today. During the Roman empire, Apulia became the largest exporter to the Orient of wheat and (olive) oil. After the fall of the Empire, the Puglia region was invaded by the Longobards, a very powerful tribe of warriors coming from Germany, but later it became part of the Bizentine empire with Bari as capital. The Longobards left a vaste heritage of beautiful monuments, included today in UNESCO’s patrimony of humanity: among them, Saint Michael Archangel Sanctuary located at Monte Sant’Angelo in the Northern Puglia; from the VII Century, much earlier than the Santiago de Compostela Sanctuary in Spain, it was considered the most important place of worship of the Christian religion and an architectural model to the hundreds of Sanctuaries later built, including the very famous Mont Saint Michel Sanctuary, on the coast of Normandie in France. 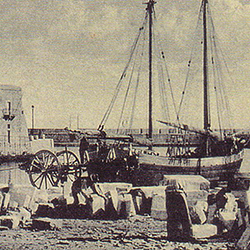 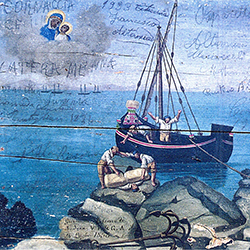 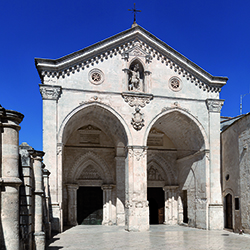